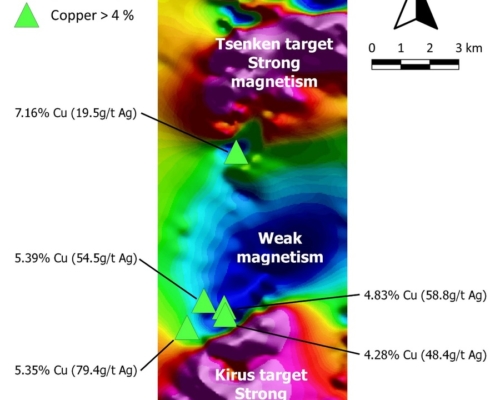 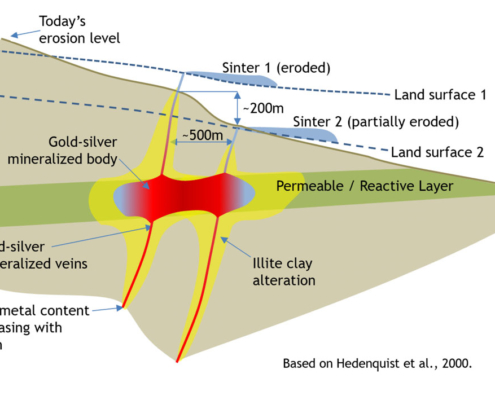 October 11, 2018
Aurania reports that ridge and spur soil sampling has identified extensive and coherent areas of elevated silver and other pathfinder elements at the Yawi target in its Lost Cities – Cutucu Project (the “Project”) in Ecuador. These pathfinder elements are typical of the upper parts of epithermal gold-silver systems in the region. This data delineates two roughly parallel areas of metal enrichment each approximately 600 metres long and open along trend.
/wp-content/uploads/2018/10/Aurania-Resources-Yawi-Target-Exploration-Concept.jpg 709 1080 a.paul.gaudet /wp-content/uploads/2017/03/Aurania.Resources.340x156-2.1.png a.paul.gaudet2018-10-11 09:10:322018-10-11 09:24:12Aurania Identifies Areas of Metal Enrichment that Refine the Epithermal Target at Yawi

October 9, 2018
Toronto, Ontario, October 9, 2018 – Aurania Resources Ltd. (TSXV: ARU) (OTCQB: AUIAF) (FRANKFURT: 20Q) (“Aurania” or the “Company”) reports that it has entered into a capital markets support agreement (the “Agreement”) with Noble Capital Markets Inc. (“Noble”), a Florida corporation. Noble is a FINRA- and SEC- registered broker dealer with knowledge and experience with respect to building corporate awareness to investors, capital markets transactions, long-range planning and capital markets structuring and other matters that may be significant to the future business and operations of the Company.
/wp-content/uploads/2018/10/logo-Noble-Financial.jpg 768 1024 a.paul.gaudet /wp-content/uploads/2017/03/Aurania.Resources.340x156-2.1.png a.paul.gaudet2018-10-09 08:19:352018-10-09 08:19:35Aurania enters into capital markets support agreement with Noble Capital 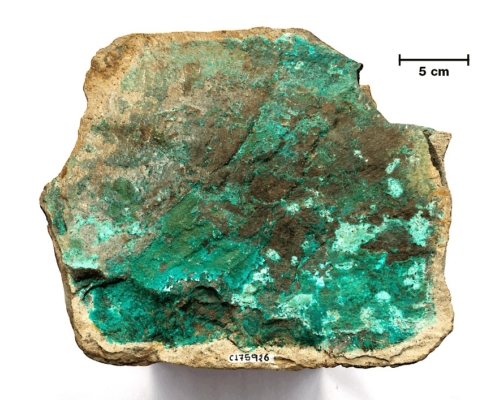 October 4, 2018
Aurania reports that significant copper mineralization has been discovered by two separate regional exploration teams in the Lost Cities – Cutucu Project in Ecuador.  The discoveries are approximately 20 kilometres (14 miles) apart: the first target is called “Jempe” and the other, “Kirus.”  The discoveries were made during exploration of two of the many magnetic targets identified from the geophysical survey conducted over the Project.
/wp-content/uploads/2018/10/Fig-3-Oct-4.jpg 707 916 a.paul.gaudet /wp-content/uploads/2017/03/Aurania.Resources.340x156-2.1.png a.paul.gaudet2018-10-04 09:48:032018-10-04 10:12:41Aurania Reports the Discovery of the First Significant Copper Mineralization in the Lost Cities – Cutucu Project 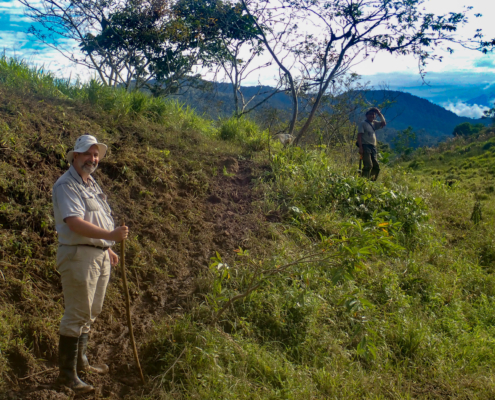 September 13, 2018
Aurania reports that an extension to its Crunchy Hill target has been confirmed in pathfinder element enrichment in soil over a one-kilometre trend. Pathfinder element enrichment outlines the shape of what appears to be an underlying vein system which, combined with other datasets, is being used to refine the form and depth of a possible epithermal gold-silver target.
/wp-content/uploads/2018/06/aurania-resources-19.jpg 1950 2600 a.paul.gaudet /wp-content/uploads/2017/03/Aurania.Resources.340x156-2.1.png a.paul.gaudet2018-09-13 06:15:312018-09-13 15:30:40Aurania Confirms Extension to Most Advanced Target in the Lost Cities – Cutucu Project 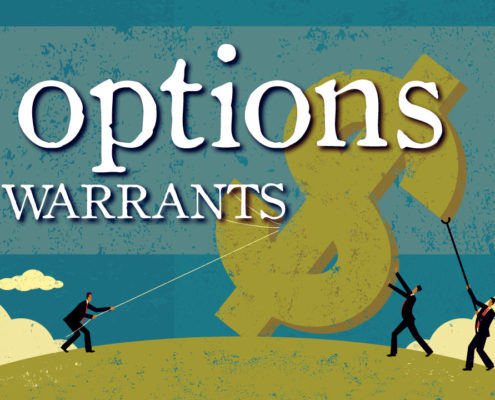 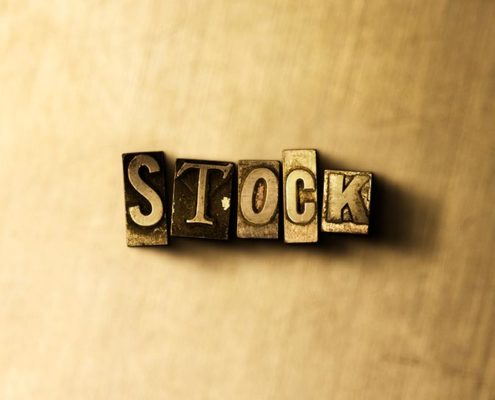 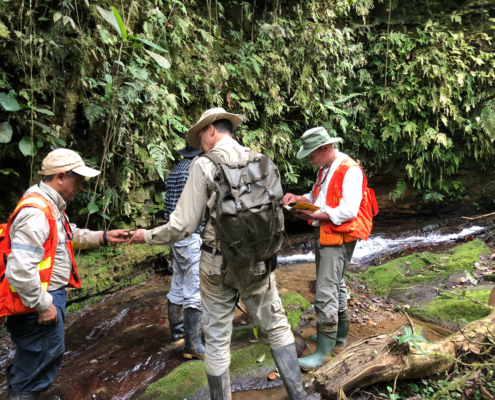