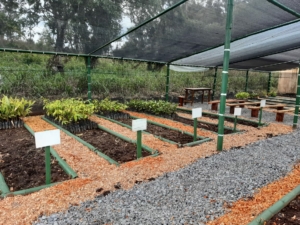 Seeds and cuttings from the trees and plants from a drill site are planted in the nursery where they are tended by members of the local community near Macas, the town in southeastern Ecuador where Aurania’s field office is located. 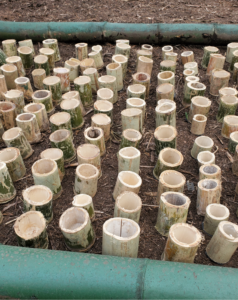 Figure 2. Bamboo offcuts are used as pots for the germination of seeds collected by community members

The nursery provides a focal point for education of children about environmental matters and environmental awareness as well as waste management.   The nursery has a vermiculture area in which organic waste from local hotel kitchens is composted and the compost and worm tea (collected in the yellow container) used for the seedlings.

The nursery area also demonstrates how used cooking oil is broken down biogenically. The oil is mixed with a mixture of approximately one third each of organic-rich top soil, chicken manure and coarse wood-shavings. Bacteria from the chicken manure, stimulated by the air that the coarse wood-shavings allow to enter the pile, break the oil down. The pile reaches temperatures of about 60°C (140°F). After a few weeks, there’s no vestige of the oil and some of the pile can be used as a strong, organic fertilizer, while the rest of the pile is retained to treat more cooking oil. The same treatment can be given to motor oil to ensure that it doesn’t enter the environment. However, the compost retains the original mineral additives such as molybdenum that were originally in the oil. This material is analyzed, so that its metal content is known, and these chemical analyses determine whether the compost is used on the plants directly, or whether it needs to be mixed with other compost to reduce the concentration of these metals. 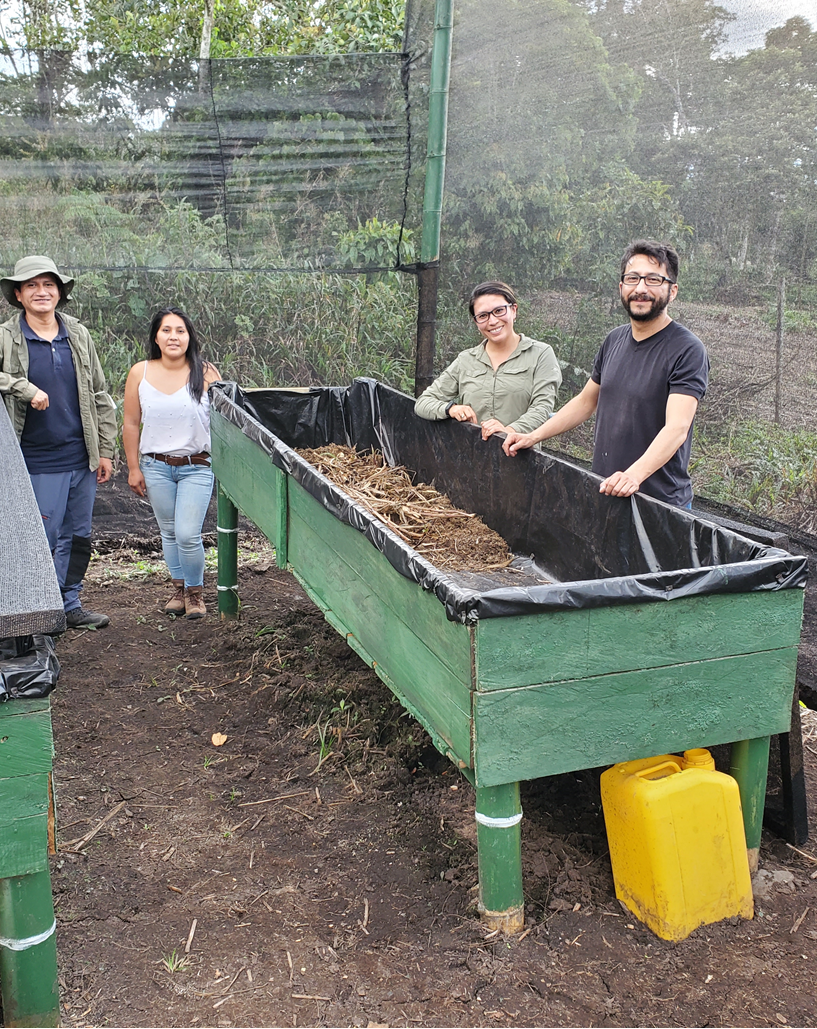 Figure 3. Aurania’s environment team at one of the vermiculture bins 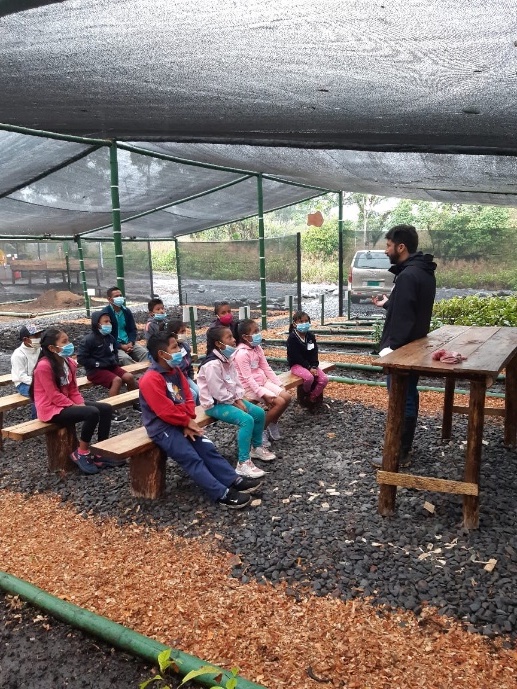 Figure 4.1. Children from local communities help in the nursery and have classes about environmental matters and leave their footprint in art 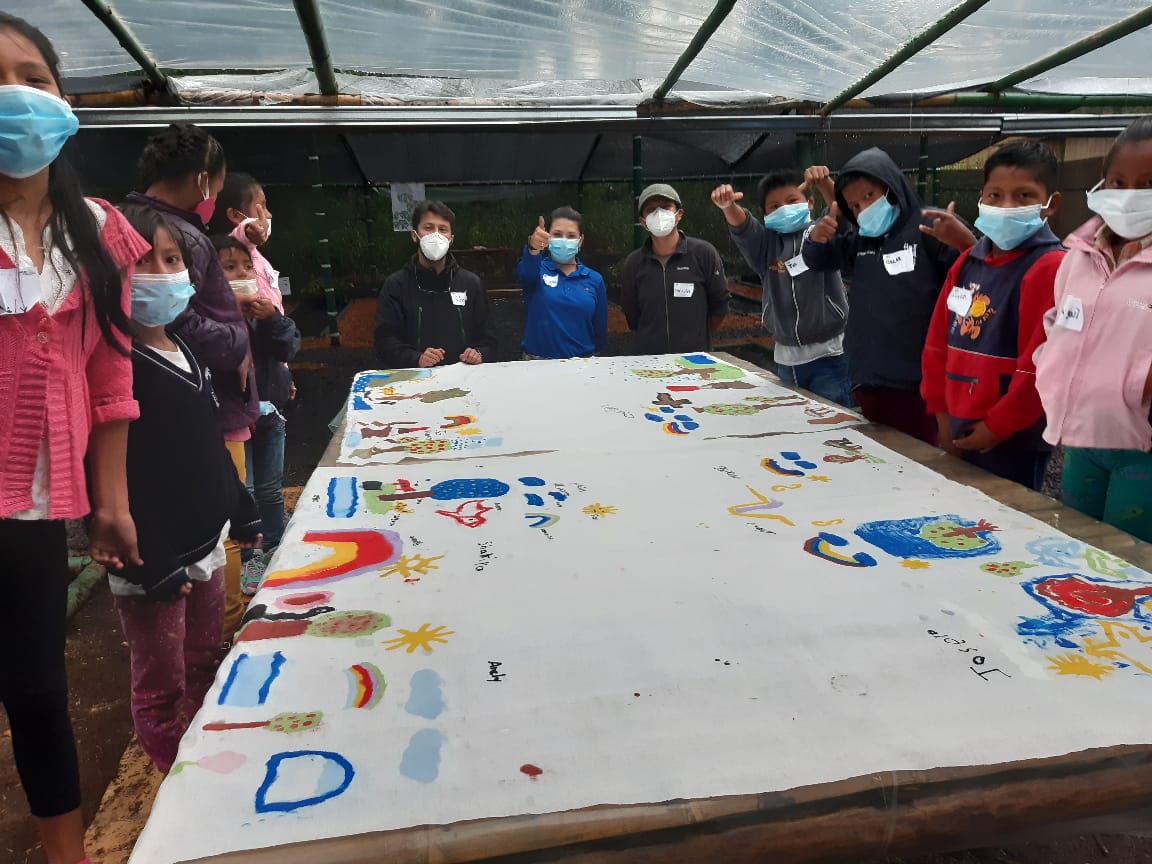 Figure 4. Children from local communities help in the nursery and have classes about environmental matters and leave their footprint in art 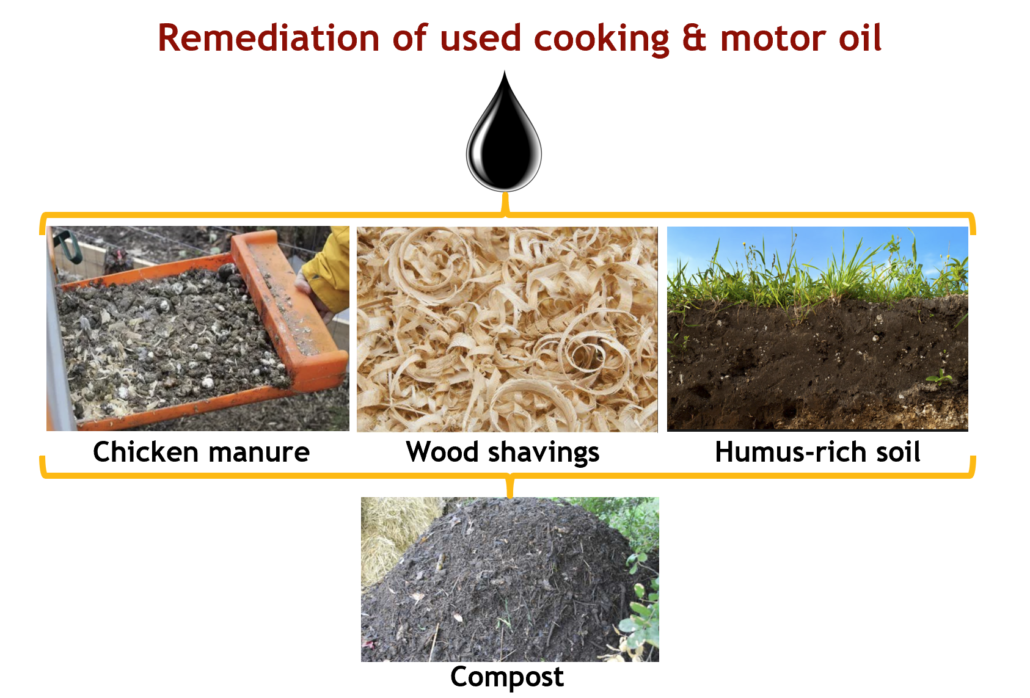