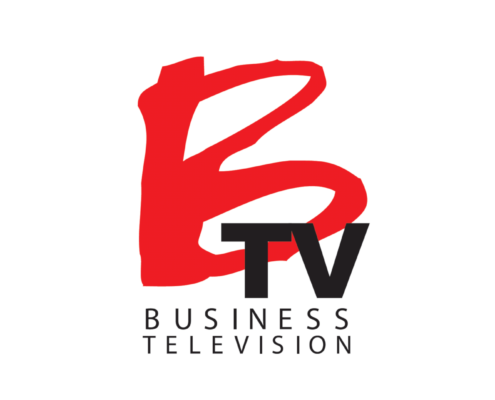 February 12, 2019
When I spoke with Aurania Resources' President Dr. Richard Spencer shortly after New Year's, he was rather amazed still that--in the week between Christmas and New Years--he was able to work with the new Environmental Minister for Ecuador, Marcelo Mata (right), to further his own company's permit applications. That is very much out of character for Ecuadorians, as that is a country--unlike the United States--which still enjoys considerable down time of weeks' duration during the Christmas Season when, normally, little gets done.
/wp-content/uploads/2019/02/logo-The-National-Investor-Aurania-Resources.jpg 600 1200 a.paul.gaudet /wp-content/uploads/2017/03/Aurania.Resources.340x156-2.1.png a.paul.gaudet2019-02-12 14:20:352020-04-01 11:25:44Aurania featured in The National Investor